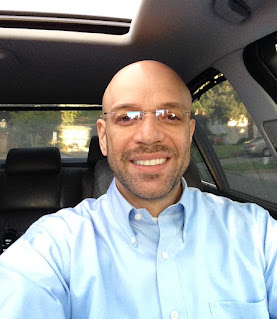 John A. Huguley is a native of Seattle, Washington. He grew up in the original Holly Park government housing projects, which were built in 1942. His old neighborhood was demolished a few years after John moved out on his own, but the vivid memories of growing up in this tight-knit, low-income community shaped who he is today.

As a kid, John formed a fascination for creative writing, drawing, and making comic strips. John was also drawn to advertising after watching episodes of the American television sitcom "Bewitched". On the show, Samantha's husband, Darrin Stephens, was an Advertising Agent. John would mimic the workings of the television Ad-Agent and created storyboards for numerous sales pitches.

In the first-grade, John came up with a unique idea for teaching his classmates how to earn money by performing additional classroom chores. At home, he built a cashier's booth out of stacked cardboard boxes taped together. He created "classroom dollars" cut out from green construction paper. Once completed, John hauled the project to school for his show-an-tell presentation. The idea was that his classmates could use the money earned for the first chance at the most desired toys and equipment during recess and would learn the importance of working and managing money at the same time. John pitched his imaginative idea to his first-grade teacher, Miss Cochran, at Van Asselt Elementary School. She liked it so much that she fully implemented it into her curriculum. The word of his brilliant idea spread, and two years later, his idea was featured on the local evening news.

In addition to John's passion for creative writing, he loves to take photographs, thousands of them. John received his first film camera at around age six and has not stopped taking pictures since. John currently has an archive of over 200,000 personally taken photos, some dating back to the 1970s.

When John was 10-years-old, he purchased his first pull-start motor-bike for $50, using money that he saved from his Seattle Times newspaper route, mowing lawns, and being a young entrepreneur.

John earned some of his money as a kid selling a ten-cent homemade frozen treat that he creatively named "Cupsicles". To promote his product, he created a glimmering poster made of cardboard covered with aluminum foil. On the poster, he used colored markers to write sales pitches like: "Better Than Popsicles," "Limited Amounts Left," and "Get Yours Now!". By the end of his first summer in business, John couldn't produce "Cupsicles" fast enough to stay up with the neighborhood demand. John was onto something.

Today John is a published author, an editor of multiple books, and a journalist for various local news organizations. In his free time, John enjoys doing what he grew up loving; drawing, photography, and riding motorcycles.

With over 25-years of professional experience and a lifetime of passion for the business, John would love to help you with your next project. Contact him today - you'll be glad you did!

Make sure to pick up your copy of John's latest action-packed novel, Diamonds Dollars & Roses 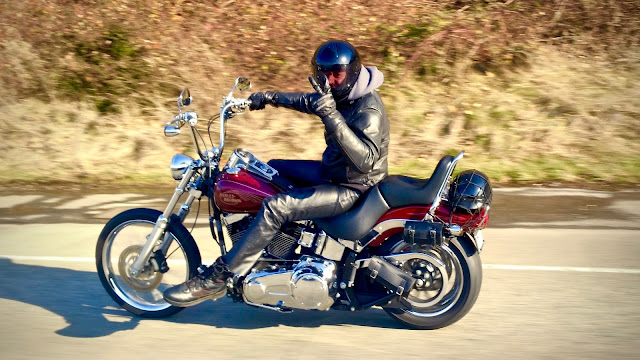 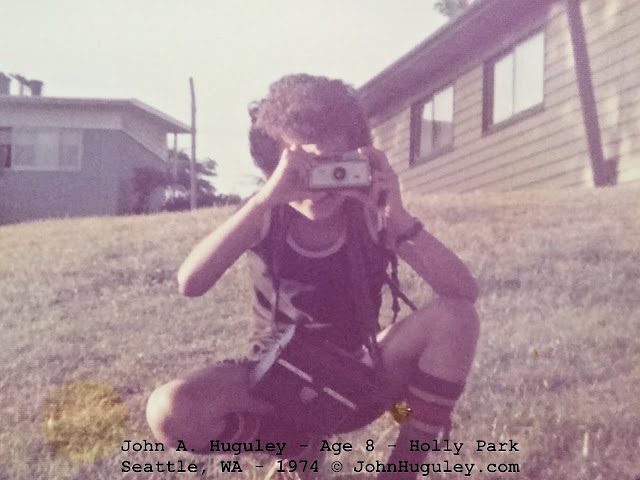 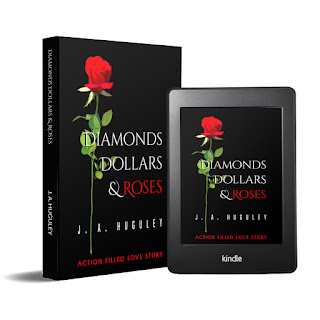 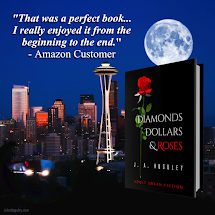 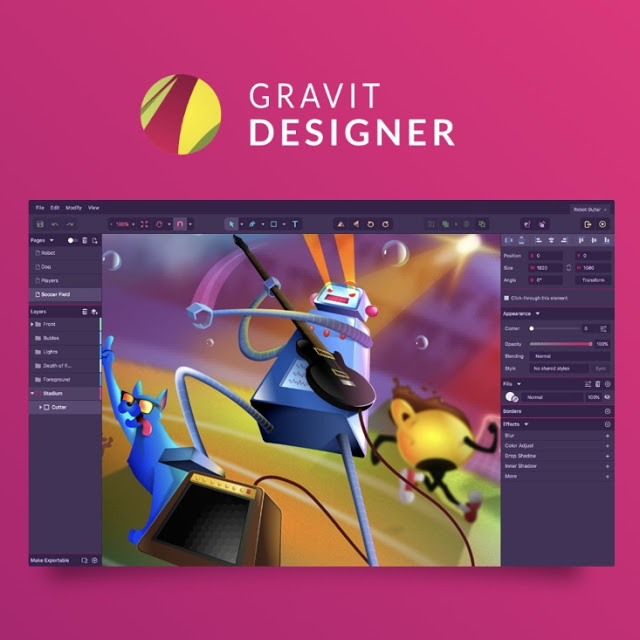 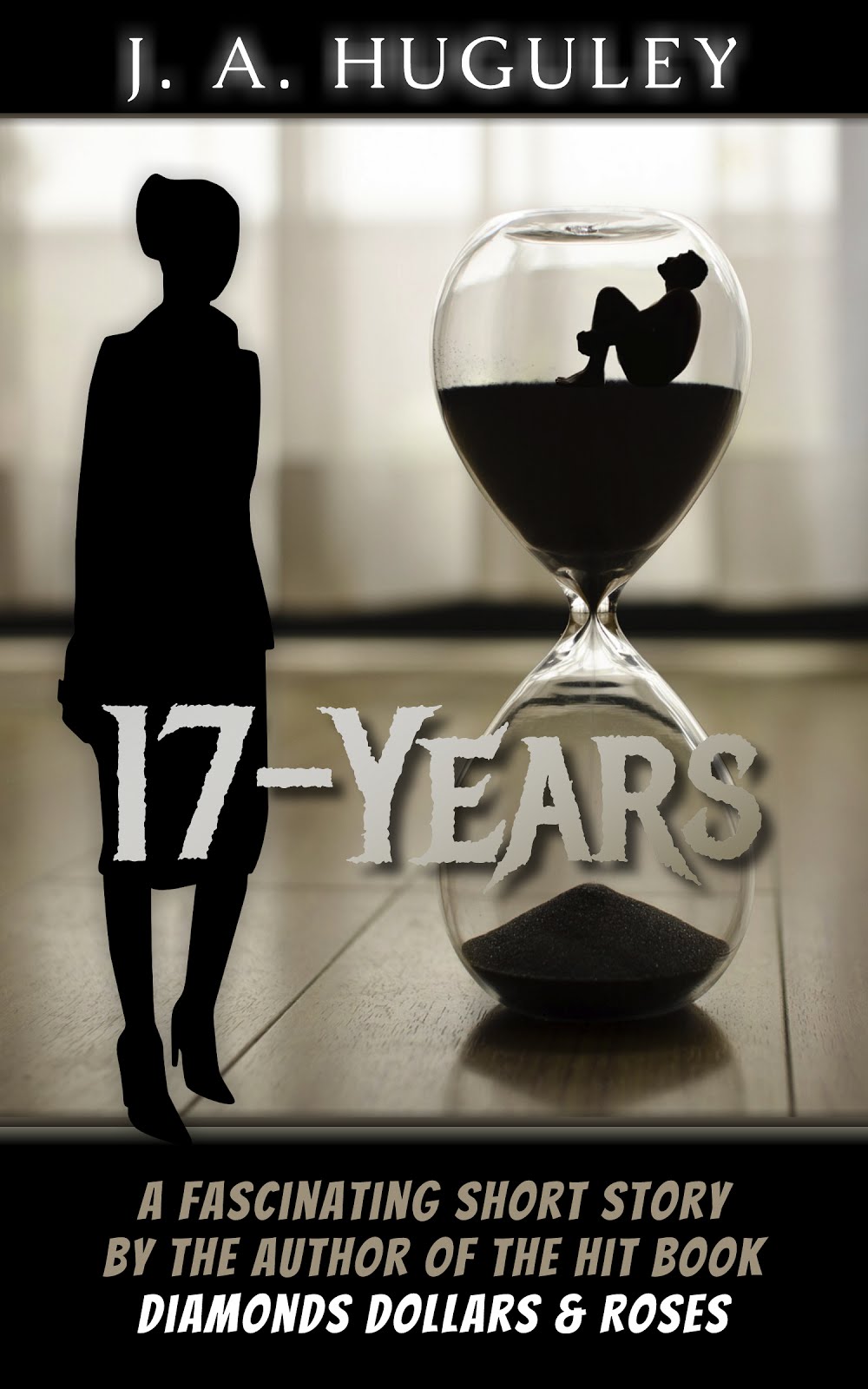 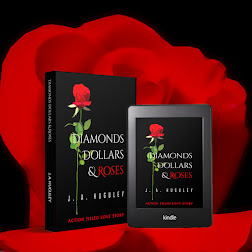 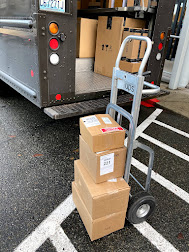